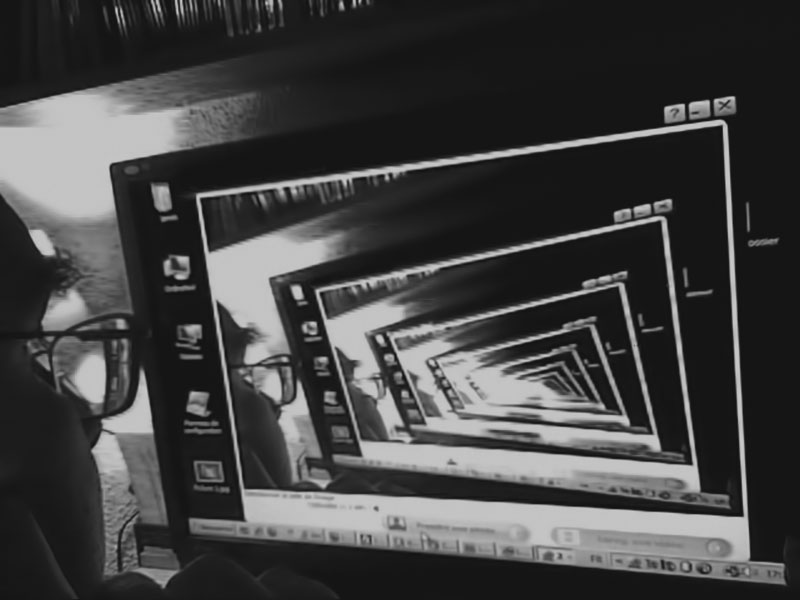 This page is also available in french.

Some news about my work. It's not complete, it's just what I might have found important or interesting at the time.

If you don't understand a thing about the above diplomas list, don't worry, nobody does except the french. The french academic system is a mess, with a mix of "regular" academic diplomas (masters and PhD) and what we call "diplomes d'ingénieurs" delivered by the "Grandes Ecoles". A mess really...

Back to my homepage

The download and use of documents or photographies from this site is allowed only if their provenance is explicitly stated , and if they are only used for non profit, educational or research activities.
All rights reserved.